6 Ways To Keep Your Cool Without A/C 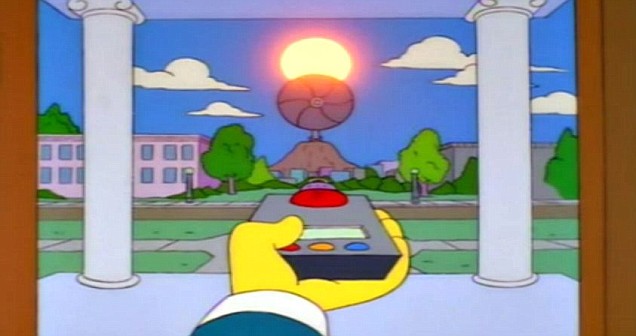 Whether it’s a budget constraint or a concern for the environment, enduring a summer in a house or apartment without air conditioning can be a sweltering nightmare in many climates. Fortunately, it doesn’t have to be that way. There are a lot of ways to keep your residence habitable even in the height of the summer heat without resorting to air conditioning. Here are a few of the best.

Usually mounted in an attic or upstairs room, these monster fans don’t carry a monster price tag – a few hundred dollars at most. You turn them on towards the end of the day when the outside temperature is beginning to moderate but the inside temps are at their peak. Open a window at ground level, at the coolest outside area – a shady space between houses, or a window well that leaves the sunlit zone early in the day, is usually ideal – close up all the other windows, turn on the fan and VROOOOOM. The fan will suck every atom of hot air out of the house and replace it all with blessedly cool outside air, in just a few minutes of operation.

Your attic can reach temperatures of 150 degrees on even a moderately hot summer day. If you don’t want to live in an oven, you MUST insulate this overheated junk storage zone from the rest of the house. Floor insulation is relatively inexpensive, and if you have a hatchway into the attic, an insulated tent covering the hatchway can radically reduce the level of heat radiating down into the living space.

Block out the Sun

The Simpson’s Mr. Burns did it with a giant disk; you can do it with inexpensive bamboo screens or shutters. That solar input that helps make your house toasty in the winter is a brutal mistake in the summer – block out the light. Light that doesn’t make it into your house is heat that stays out as well. If the outside windows aren’t under your control (as in some apartment situations), interior treatments can be nearly as effective, and an application of e-film to the inside panes can cut insolation by half.

Seal Up, Then Open Up

It’s so tempting during the day to crack that window and let some air move – but it’s the wrong move to make. Keep the house as tightly sealed during the hot hours as humanly possible – then open up at night to let cool air in. If you must have air movement, crack a window at the hottest and coolest parts of the house – natural air movement should result in cooler air coming in and hot air exiting, but you can use a window fan to help the process along if needed.

Every electrically-powered appliance or device in your house generates heat, and that heat isn’t being routed outside by the magical A/C fairies – it’s emitted straight into your environment. Turn everything off that isn’t in immediate use – everything. You can lower the temperature of your hot water heater as well.

Move inside plants outside – they add humidity, and thus perceived heat, to the interior environment. Then plant more plants, trees especially, around the house. Shade trees can cut the inside temperature by 3 to 6 degrees – but remember not to plant on the south side if you also want solar heating in the wintertime.

With these tips, you can turn down the heat inside without running a huge electric bill. 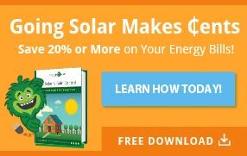 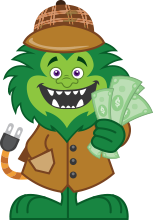 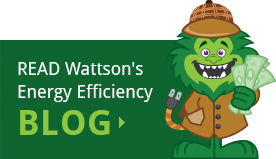